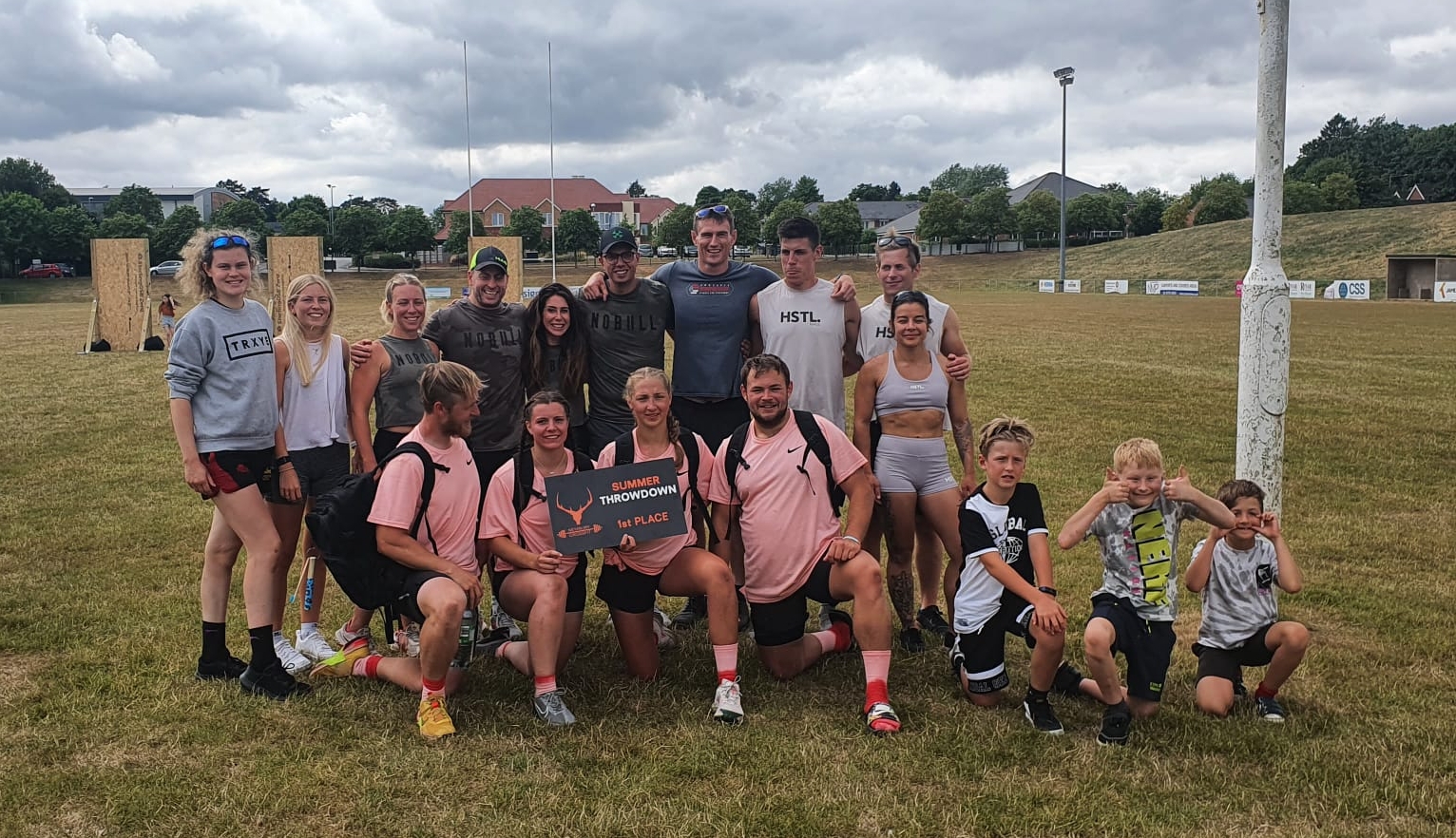 Testing your fitness is part of the fun. July 23rd 2022, we had three teams enter into the Newbury CrossFit Summer Throwdown.

The competition was for teams of four, two guys, two girls, to complete 4 workouts starting first thing in the morning, and finishing in the afternoon.

Anyone who’s done a competition knows how hard it is to compete over four workouts. You need to mentally prep, hydrate, stretch, warm-up and cool down for each one. It’s really tough to do well. 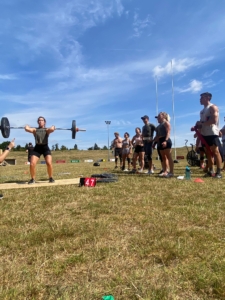 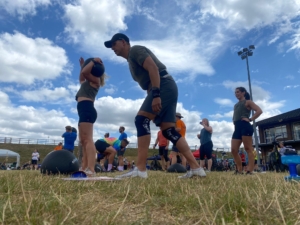 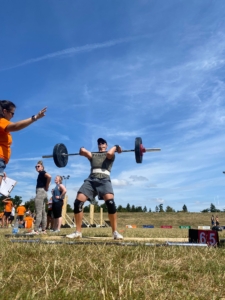 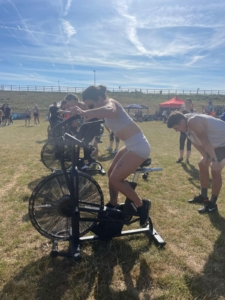 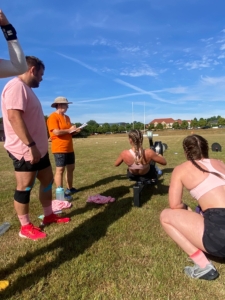 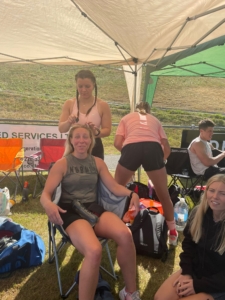 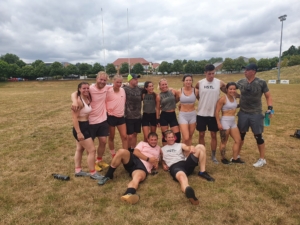 Three teams who came down gave it everything they had. It was super impressive. The three teams consisted of:

These three teams absolutely smashed the workouts. Putting in seriously good efforts across all four events.

T-Jam, posted an excellent effort in the front squat, rowing, run and sprint event, narrowly completing the fifth round with a sprint finish – this was their event win across the board. Team Rough and Ready, hammered out some excellent thrusters at 40/50kg over the event and posted a high ranked finish. Rehab facility came second. So on the engine work, our teams all performed really well. 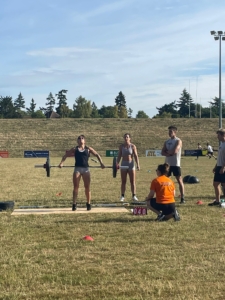 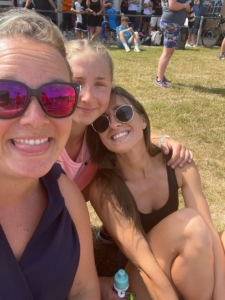 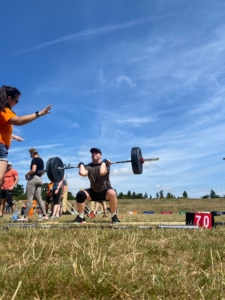 The weightlifting event saw personal bests from nearly all athletes. Having to complete a 5 rep hang snatch for the RX division, or a 5 rep hang clean for the intermediates. This wasn’t a strength for our athletes in comparison to some seriously strong guys and gals from other teams (more heavy lifting coming up in the programming I think!)

The workouts were hard. The final workout for Rough and Ready included heavy overhead dumbbell lunges, squats, handstand push-ups and burpees. Few teams finished it, but they got further than most posting a respectable 3rd finish. All members demonstrating excellent form on the handstand push-ups, and the squats. The lunges punished the shoulders, if you lacked the overhead mobility to keep those elbows locked. Simply put, it was brutal.

The airbike, and D-ball event saw most athletes unable to walk correctly after it, as it hit the legs like no other. This is where I saw Rehab Facility excel. Grace and Macca went all out on the bikes and posted an outstanding 121 calories in the time cap which was a good 10 cals beyond any of the nearest teams in their heat. Clearly their hour long max cal air bike training every week has paid off for this event.

The most impressive aspect of all this was the support for one another and camaraderie felt by all the team members. The support given by some members making the journey up to Newbury, was much needed. CrossFit events involve a lot of running around, extra food, looking after, water, and the emotional support is absolutely necessary during the later stages of the day when your body feels tired and you’re suffering.

Huge thanks to Stacey Smith, Coni Stockman, Alisha Renwick, Dan Gunby, Georgia Punter, Hannah Marley and the kids, Henry Marley, George Marley, and Henry Cunningham, for coming to support the teams. It was quite difficult to support all the teams at once as their events were often running simultaneously, so this was particularly important when in the weightlifting event all the teams were surrounding Rehab Facility to hit their lifts and they did exceptionally well with their weights.

Overall the day shot by. Everyone had a great time, and with Rehab Facility taking the intermediate category win, topped it off and showed that all their hard work has paid off. It was great to see everyone working so well, and having such a good time doing it, we’ll definitely be organising more teams for similar events in the future. 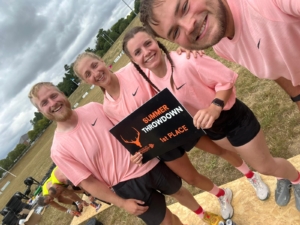 The overall standings were:

The RX category was extremely competitive. Despite their best efforts, the other teams just got ahead. The team that won were completely dominant, in that they won every event bar one.

The venue was excellent. Newbury Rugby club was a great choice of facility, and ground for the athletes and the spectators. The catering was top notch and to be able to have a beer straight after the workout was even better. The weather held thankfully, meaning that as a gym owner I didn’t feel for the guys with all the kit being put outside (how they would have done this with it raining I don’t know). Either way thank you so much to T-Jam for starting this off and encouraging everyone to come along and join in the events and thank you to CrossFit Newbury for taking the risk and putting on an exceptional event from organising all the judges, all the kit, all the logistics, all the prizes, and the catering and venue. I really hope you guys do it again next year. We will definitely be there! 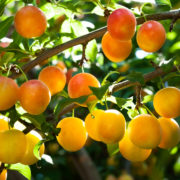 Getting (or perfecting) Your Pull-ups

The Future of Fitness in The 21st Century

A Mindset For The Injured Athlete: How to stop injuries from harming the rest of you

5 Years On – Here’s Where it Began

Succeed with support: how your social group can help you achieve in fitness (or anything else).

No images available at the moment

No images available at the moment

This site uses cookies. By continuing to browse the site, you are agreeing to our use of cookies.

We may request cookies to be set on your device. We use cookies to let us know when you visit our websites, how you interact with us, to enrich your user experience, and to customize your relationship with our website.

Click on the different category headings to find out more. You can also change some of your preferences. Note that blocking some types of cookies may impact your experience on our websites and the services we are able to offer.

These cookies are strictly necessary to provide you with services available through our website and to use some of its features.

Because these cookies are strictly necessary to deliver the website, refusing them will have impact how our site functions. You always can block or delete cookies by changing your browser settings and force blocking all cookies on this website. But this will always prompt you to accept/refuse cookies when revisiting our site.

We fully respect if you want to refuse cookies but to avoid asking you again and again kindly allow us to store a cookie for that. You are free to opt out any time or opt in for other cookies to get a better experience. If you refuse cookies we will remove all set cookies in our domain.

We provide you with a list of stored cookies on your computer in our domain so you can check what we stored. Due to security reasons we are not able to show or modify cookies from other domains. You can check these in your browser security settings.

We also use different external services like Google Webfonts, Google Maps, and external Video providers. Since these providers may collect personal data like your IP address we allow you to block them here. Please be aware that this might heavily reduce the functionality and appearance of our site. Changes will take effect once you reload the page.